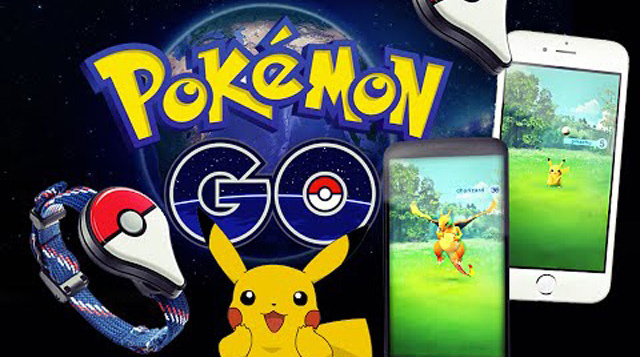 First off, I need to admit something. I don’t have the Pokédex memorized, I failed at nearly every Name-that-Pokémon, and I have never finished a single Pokémon game. You know what though? It doesn’t matter when playing Pokémon Go. The game reminds me a lot of Pokémon Snap. There is no great storyline, gameplay is simple, and there are a limited number of Pokémon you can catch. So why is everyone playing it?

It’s got a great community vibe to it. When I installed it I was in a rural area and there were no landmarks or gyms nearby. Heck, it didn’t even say there were Pokémon nearby! I closed the app and didn’t think much about it until I visited my friend in the great city of Rochester this weekend. 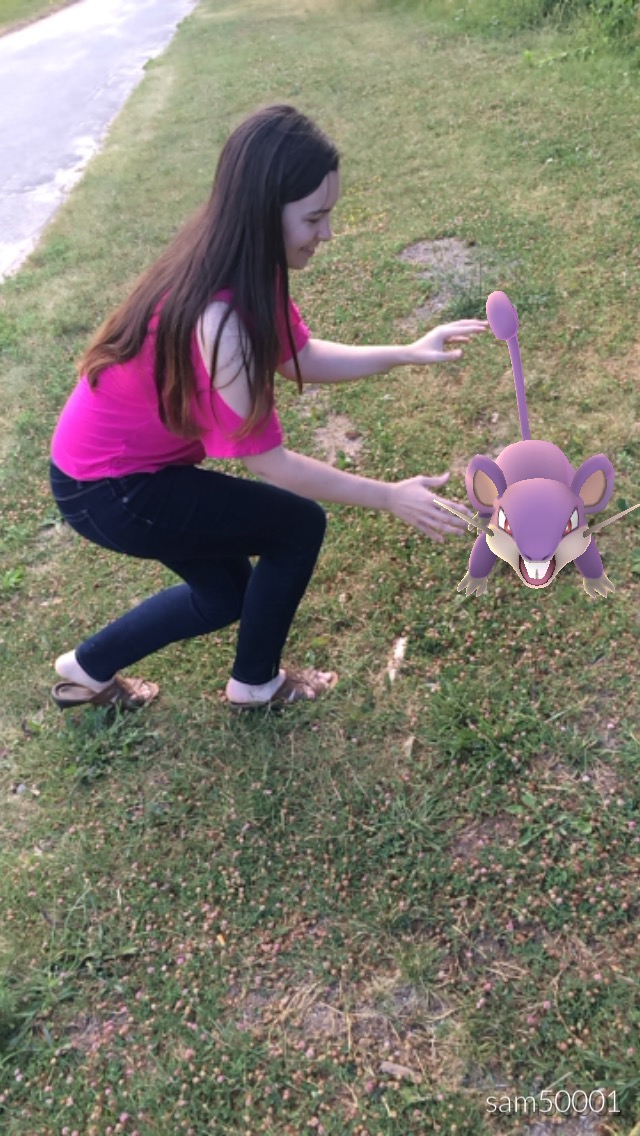 Login issues aside, once we both decided to walk around the block and play we were hooked. What started out as “maybe we’ll play this for an hour or two” turned into a treck from the city, to the beach, and then to visit our alma mater. We kept playing because the game helped us connect with people in real life. It was addicting to be able to walk anywhere at any time of day and run into people who would strike up a conversation.

“What team are you on?”
“Did you get that Pikachu back there?”
“Have you been able to find the Beedrill?”

Easy game-related conversation starters lead to learning peoples names, talking about careers, current events, and even connecting on Facebook so we could hang out later. In a time when people are constantly moving for work opportunities I can think of nothing better than learning about your neighborhood and making new friends. That’s what’s making this game so addictive for me and I hope other people are having a similar experience! (If not, move to Rochester, NY!) 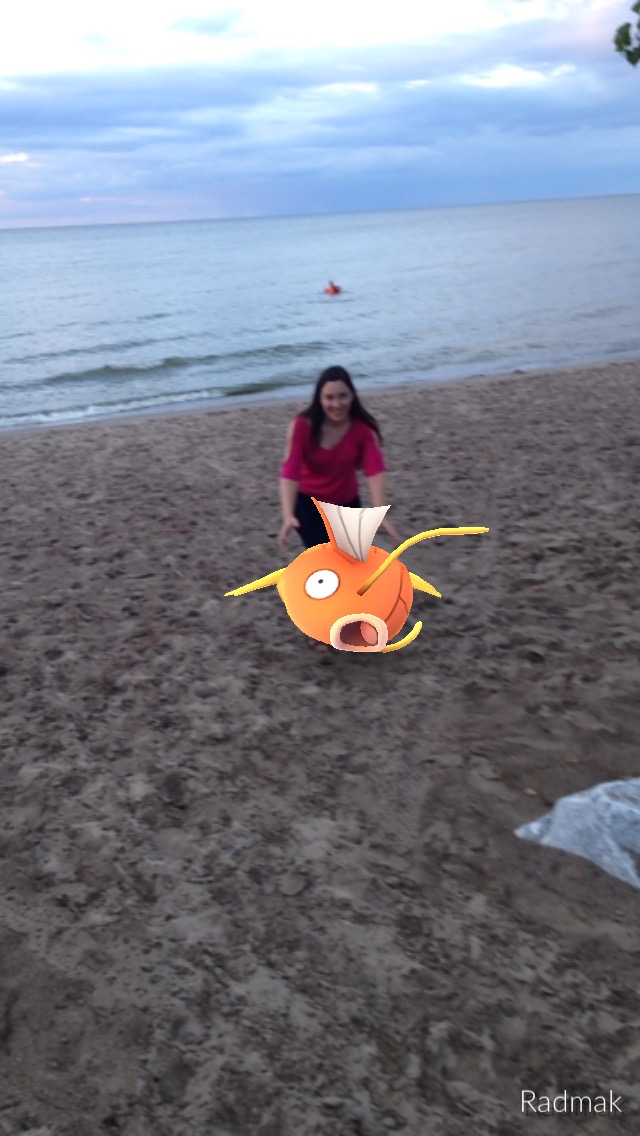 After intensely playing for a short time, I would encourage people to start playing sooner than later. It’s very likely that this international epidemic will wane in popularity in a month or so. If you’re having trouble getting started here are a few things I’ve learned: