The Most Detailed Review of Soylent 2.0 in Existence 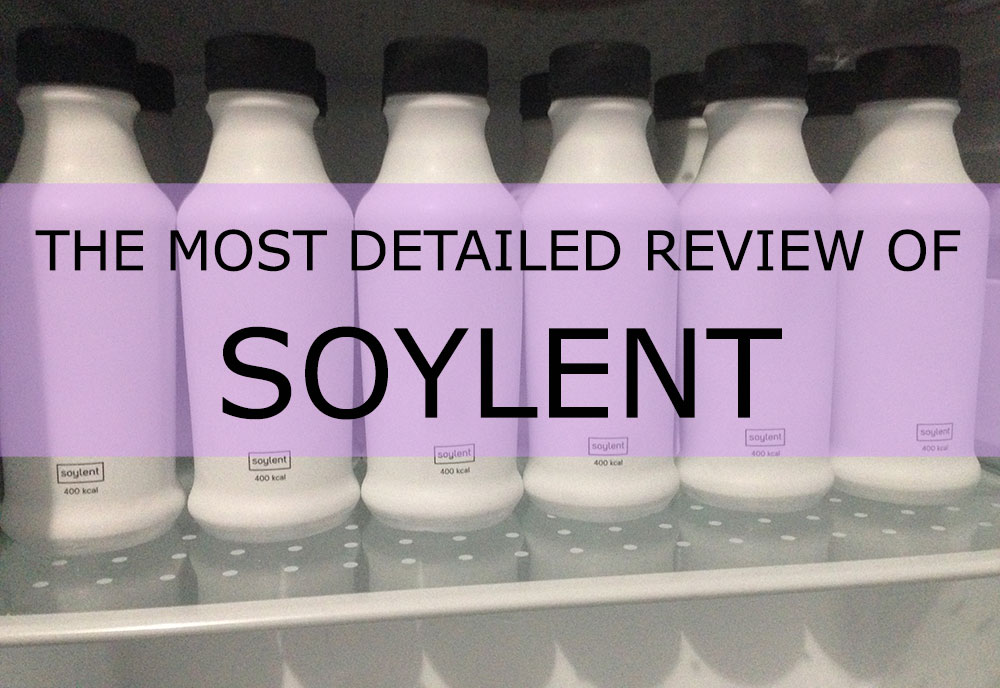 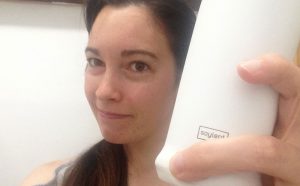 What is MIT’s Project “Solid” And Why Should You Care About It?

The Ringing Rocks of Pennsylvania

The USS North Carolina was fantastic to see up clo

This lobster was bigger than my forearm and I got

It's beginning to feel a lot like Christmas everyw