While everyone has adjusted to life in the era of Covid-19, there’s another contagion piggybacking on the pandemic…burnout. You’ve probably noticed it in your workplace and you’re not alone. The added stress of kids going back to school (or not?), working from home (possibly with a spouse), and trying to remember to wear your mask everywhere despite perhaps peer pressure has taken a toll on the mental state of everyone.

Unfortunately, you don’t have to be a parent or working from home to feel the impacts of these situations because burnout is contagious. [More] 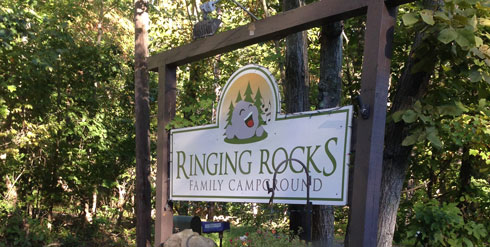 It’s important to try and get your outdoor activities in before winter when you live someplace like New York. Naturally, this means camping in the beginning of fall! My youngest sister had pointed out that just outside Philadelphia there was a cool phenomenon known as The Ringing Rocks. In typical Kohl-sister fashion, we decided that planning a last minute trip over the weekend was do-able so we packed our things and headed out for the keystone state.

We decided to tent camp at a campground called, The Ringing Rocks Campground, mostly because it was close to our destination. [More]

Tim Berners-Lee gave us the gift of the Internet without patents, copyrights, or trademarks. Unlike the giant tech companies we know today, Tim Berners-Lee provided global value to society without putting his own self-interest first. Now this genius wants to revolutionize his creation with “Solid” and the team at MIT’s lab.

Solid stands for “social linked data” and somewhat represents the block chain system we see being used for crypto currency. The end users would store their personal information in personal online data stores, or “pods,” and access to this information would only be aloud by applications that have the authority to do so. [More] 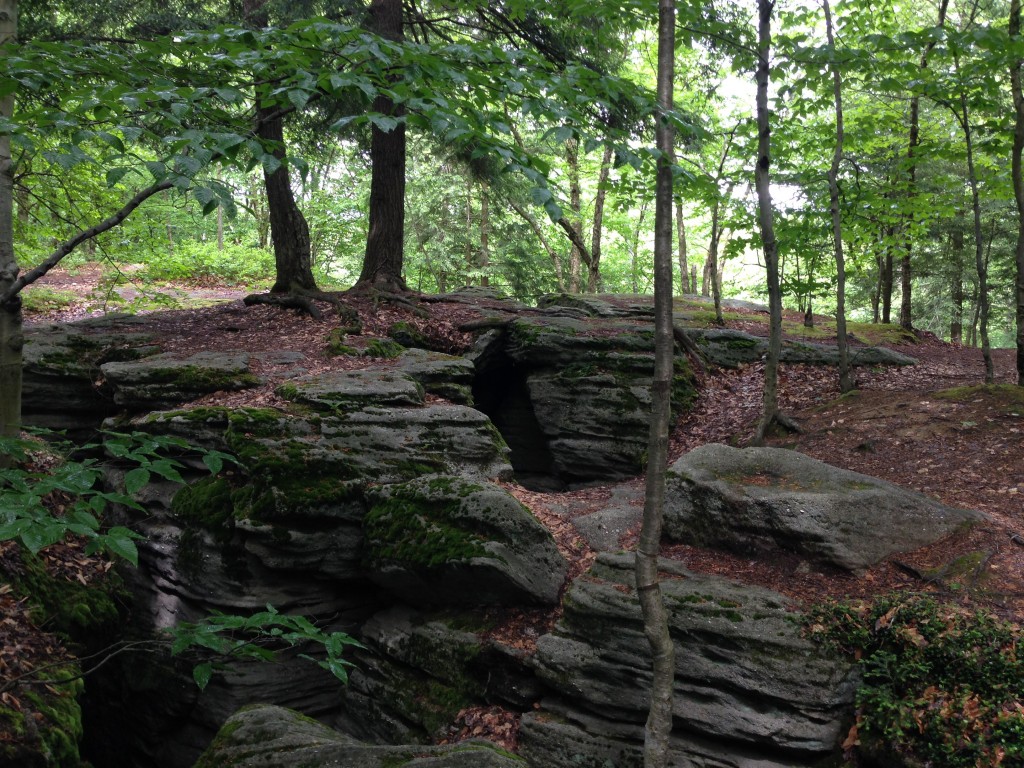 I had seen this place on the map a few times and thought about visiting, but it was always too close for a real trip and too far for a day trip. That horrible middle ground made it an unattractive destination to me despite the beautiful photos I’d seen.

That’s another thing with visiting natural attractions like Panama Rocks. If you see too many photos of the destination you start to convince yourself that you’ve seen the best parts and there’s no need to go. Or at least I do. So when I got to Panama Rocks I was pleasantly surprised. [More] 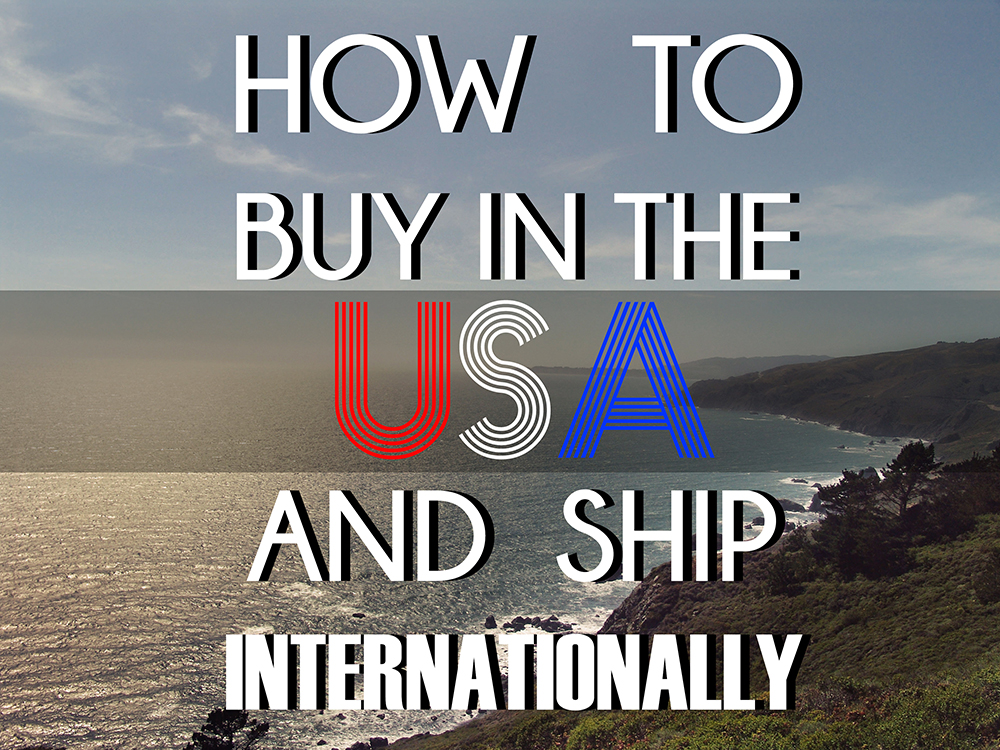 This guy was well off, but maybe not the most educated person. He adamantly believed that a weird cocktail of supplements in fruit juice was the magic bullet that could prevent or cure any flu, cold, or unidentified sniffle. [More] 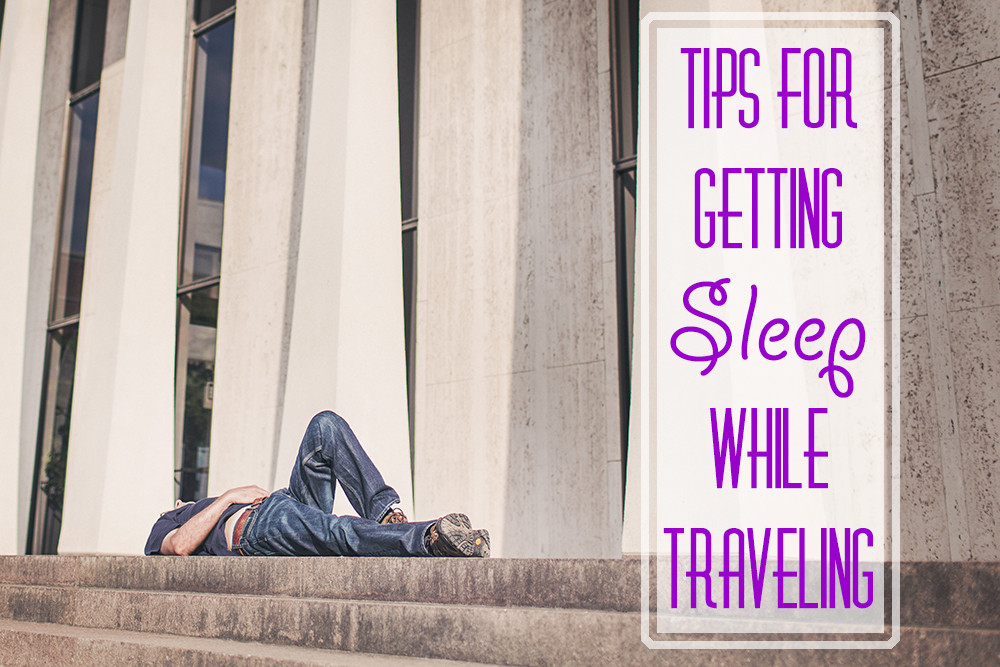 Getting sleep is important regardless of where you are and what you’re doing. The benefits of a good night’s sleep range from maintaining overall health to an improved mood. As difficult as it can be to get rested at home, it’s even more challenging to get sleep while on the road.

Changing time zones and red-eye flights aren’t the best way to ensure you get your beauty rest, but I have a few travel tips that should increase the chances you’ll stay healthy and rested while you’re on the go. [More]

Today there are a lot of different tech threats that travelers have to worry about. Often times, the threat is to your credit card. Travelers encounter all kinds of credit card theft and there is no shortage of new methods being used. Here are a handful of new and old tricks being used to gather your information and ways you can protect yourself. 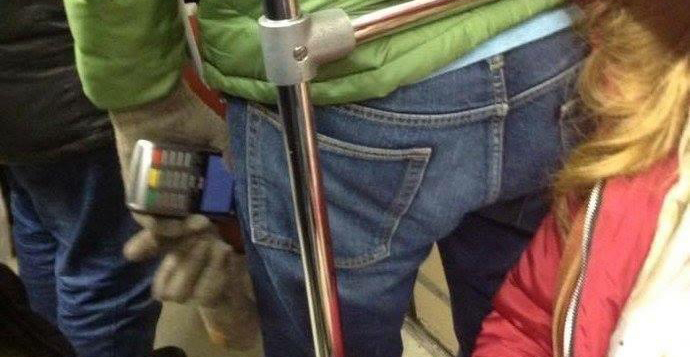 Processing cards has never been easier. Unfortunately, that holds true for legitimate businesses and criminals alike. This new trick requires a mobile payment processing terminal (as seen in the picture) and the target to be carrying a card with an RFID tag. [More]

It’s been awhile since Comic Con, but believe it or not there is still a pile of independent comic books that I haven’t had a chance to read! I’ve just started to get around to checking out the comics I picked up from the Kymera Press booth. I hadn’t heard of the company before Comic Con, but I have to admit I’ve been itching to get to these since the show.

Kymera Press is a comic publishing company that was founded in 2013 for women. It’s owned by women, and intends to help women succeed in the comic industry. [More]

A few of the planets mentioned in this poster series by The Studio at JPL aren’t the ones you learned for your model of our solar system. [More]

I bought a print from this artist at a convention not too long ago, but thought writing about the artist’s work around Valentines Day would be more appropriate. Many of his illustrations revolve around the many flavors of love that people experience throughout their lives. 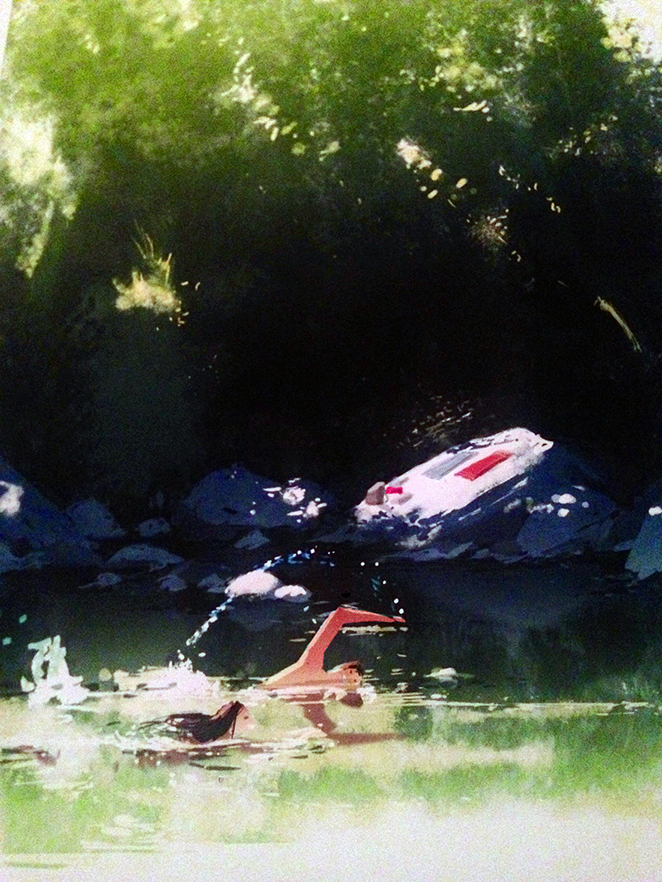 The one in particular that I purchased is a couple taking a dip in a wooded area on what one can only imagine is a warm summer day. (It made me chuckle a bit when I bought it because he went to sign it then realized he had pre-signed it so he pretended to sign it again and handed it back.) [More]

I’ve decided to participate in the Love is Blind blog hop this year. Please check out some of the other blogs participating! Most of them are authors or aspiring authors, but they are all a good read. [More]

If you aren’t familiar with airigami, then you probably didn’t go to RIT. My college had a balloon artist on staff full-time and his fantastic work as well as the work of others has inspired a community of balloon enthusiasts in Rochester. Once a year, they all gather together to put together a huge balloon exhibit that can be viewed for free. 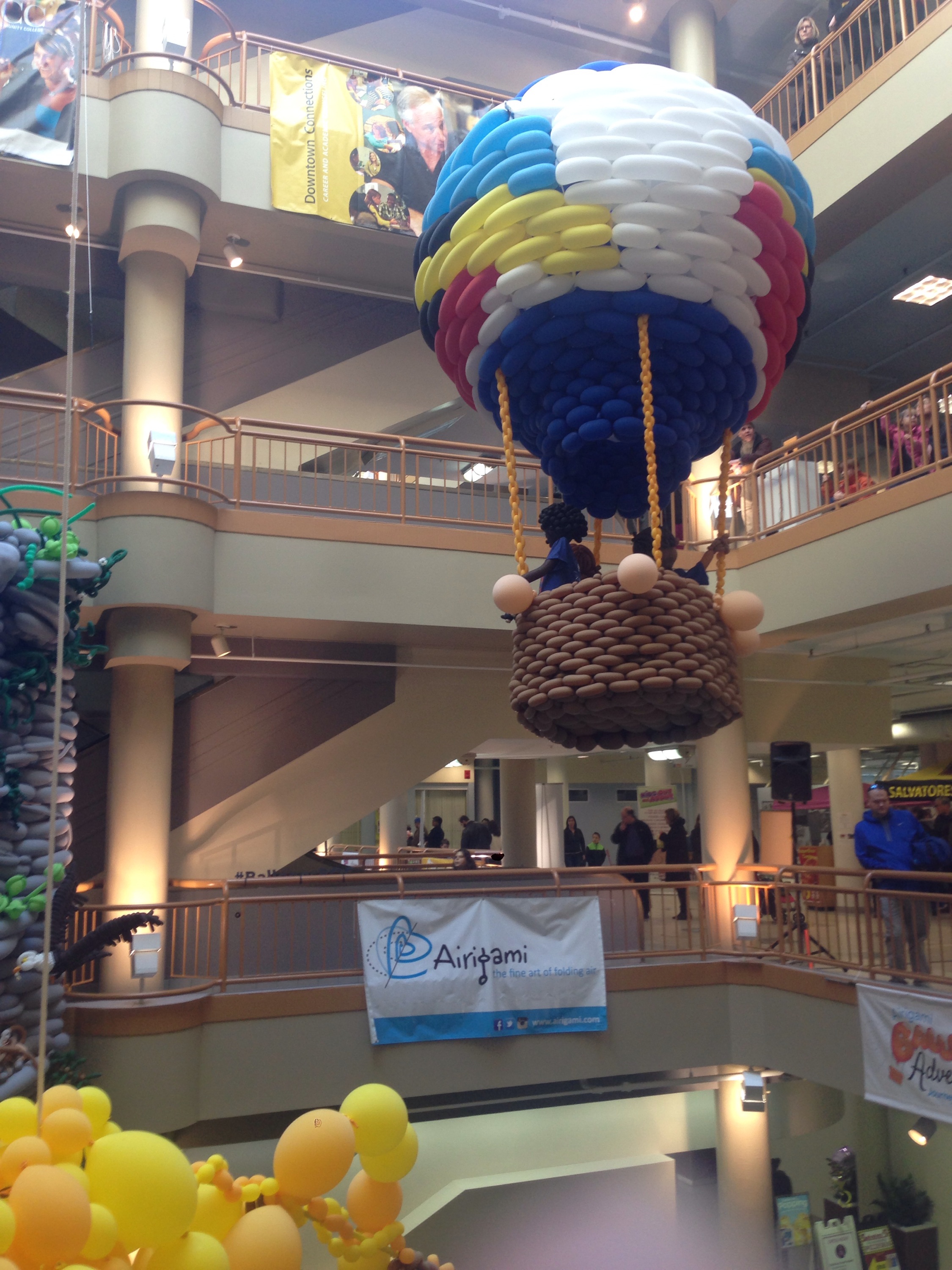 This years exhibit was on display all last week concluding Sunday evening with “the popping ceremony.” I couldn’t stay to watch that though, it would be too painful to watch! [More]